My hometown of Aberdeen is known to Scotland as the Silver City, and it earned this title by quarrying Granite from what became one of the largest man-made holes in Europe. The stone stands impervious on every street and in every building, never ageing, it leaves the city to look the same as the day it came out of the ground.

The quarry is an incredible landmark that lays dormant in the centre of the city, now filled with water from years of neglect this unusual hidden lake sits hidden behind fences and corporate carparks.

With my project, I hoped to open its existence to the city’s eyes and highlight the efforts of the new owners to open up its beauty and history. The paper would have been tied in with the launch of a campaign supporting the proposed heritage centre that would open the quarry’s views to the people of Aberdeen.

A project born out of pride and love for the Granite City and a tribute to my late father. 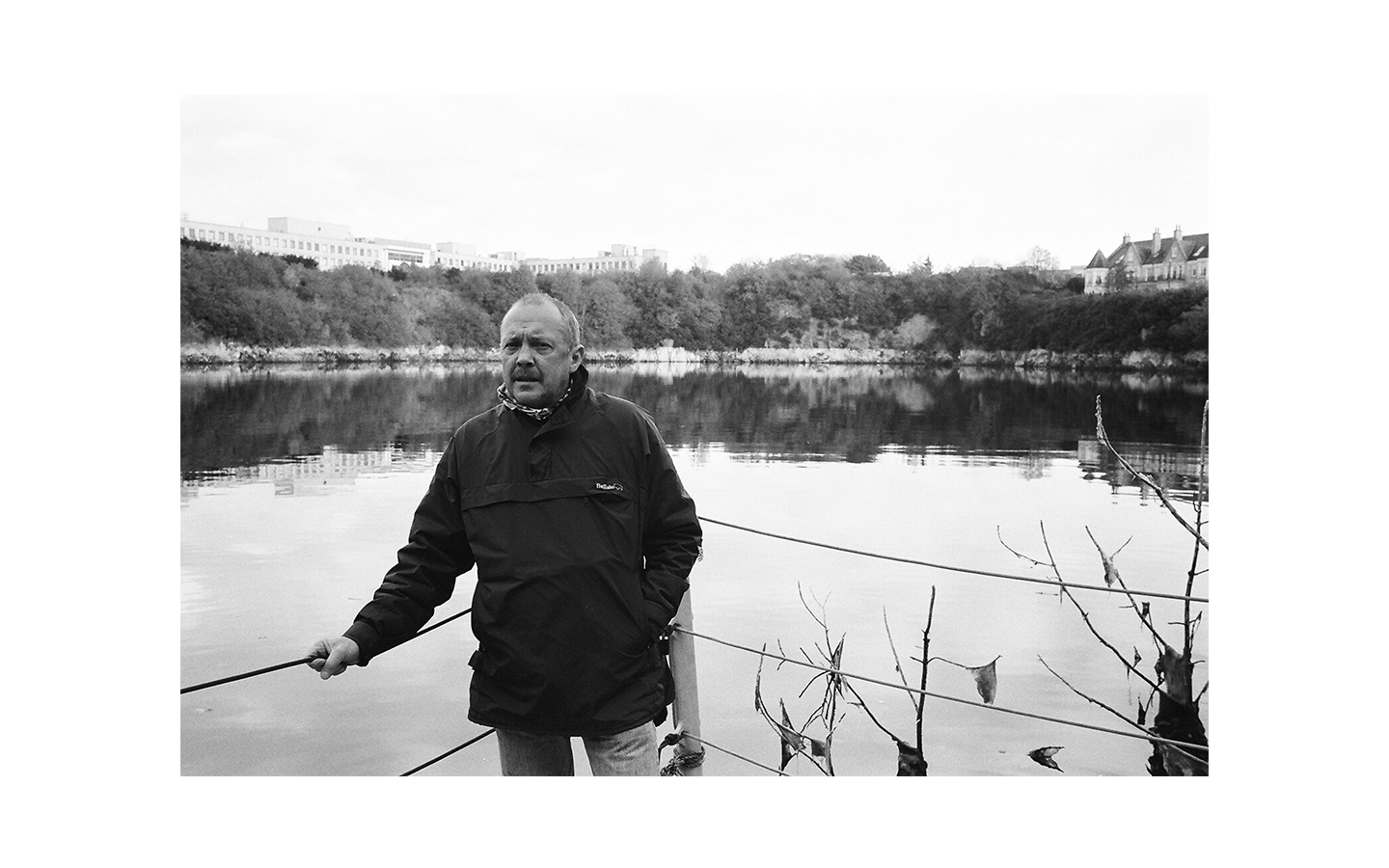 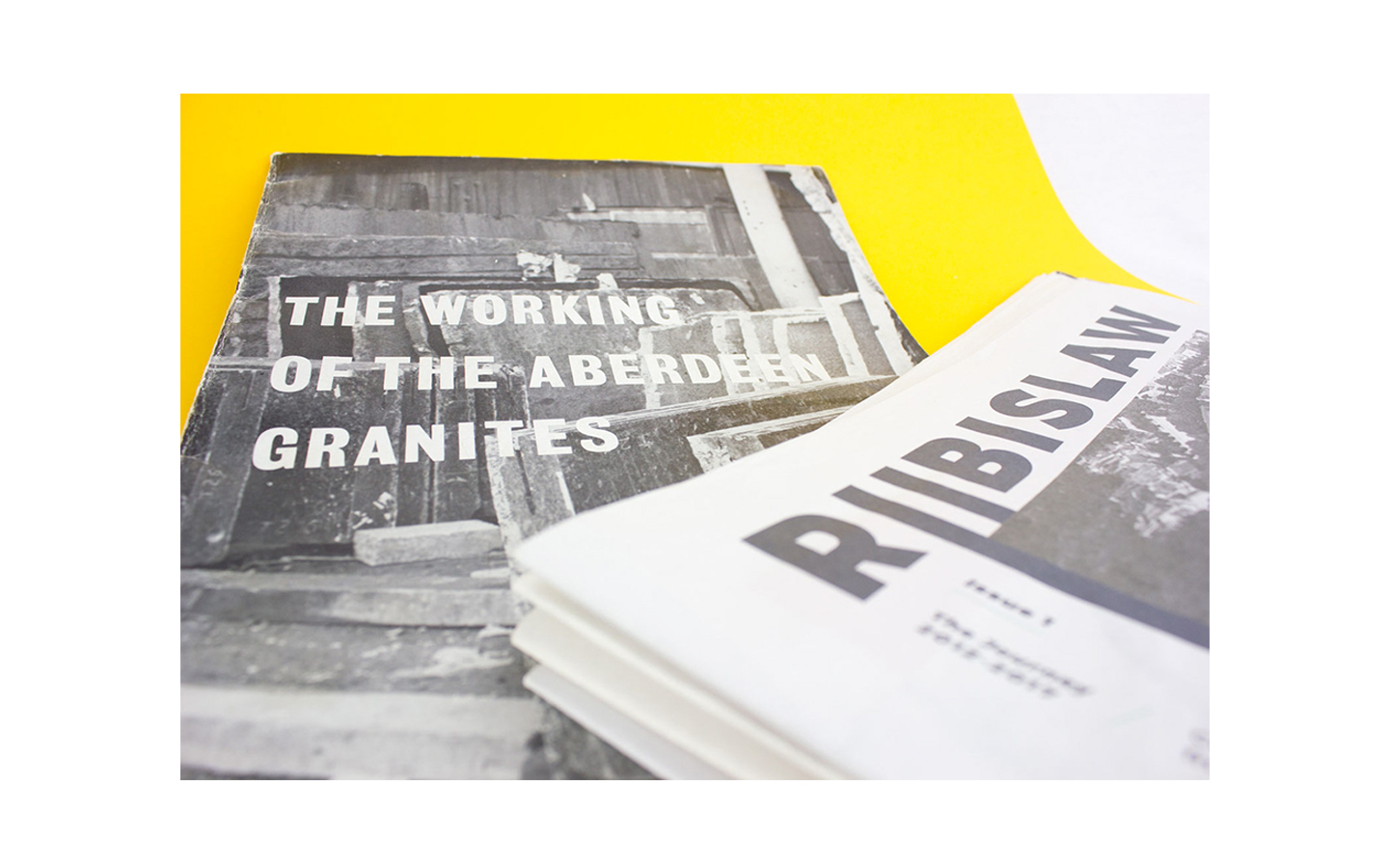 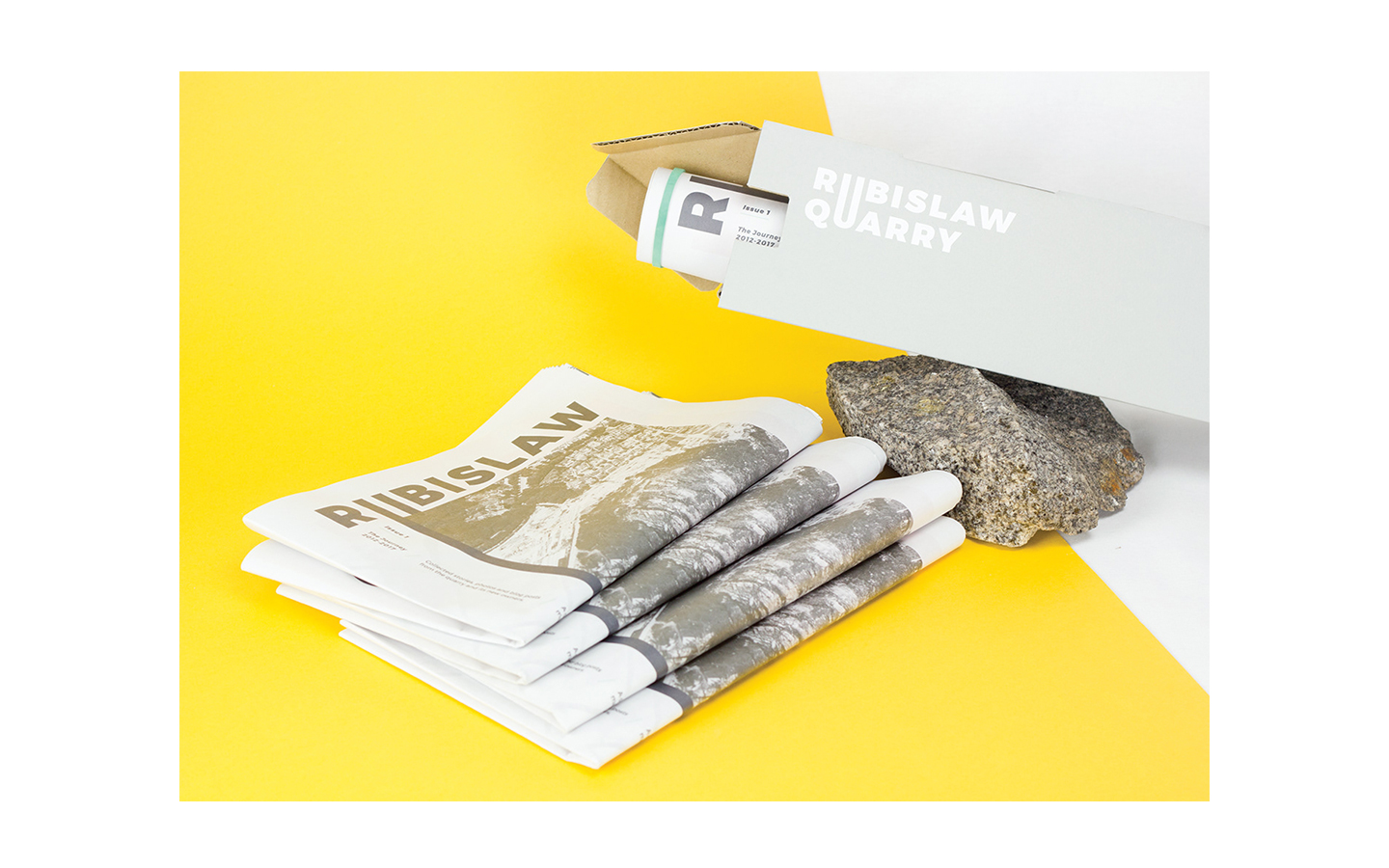 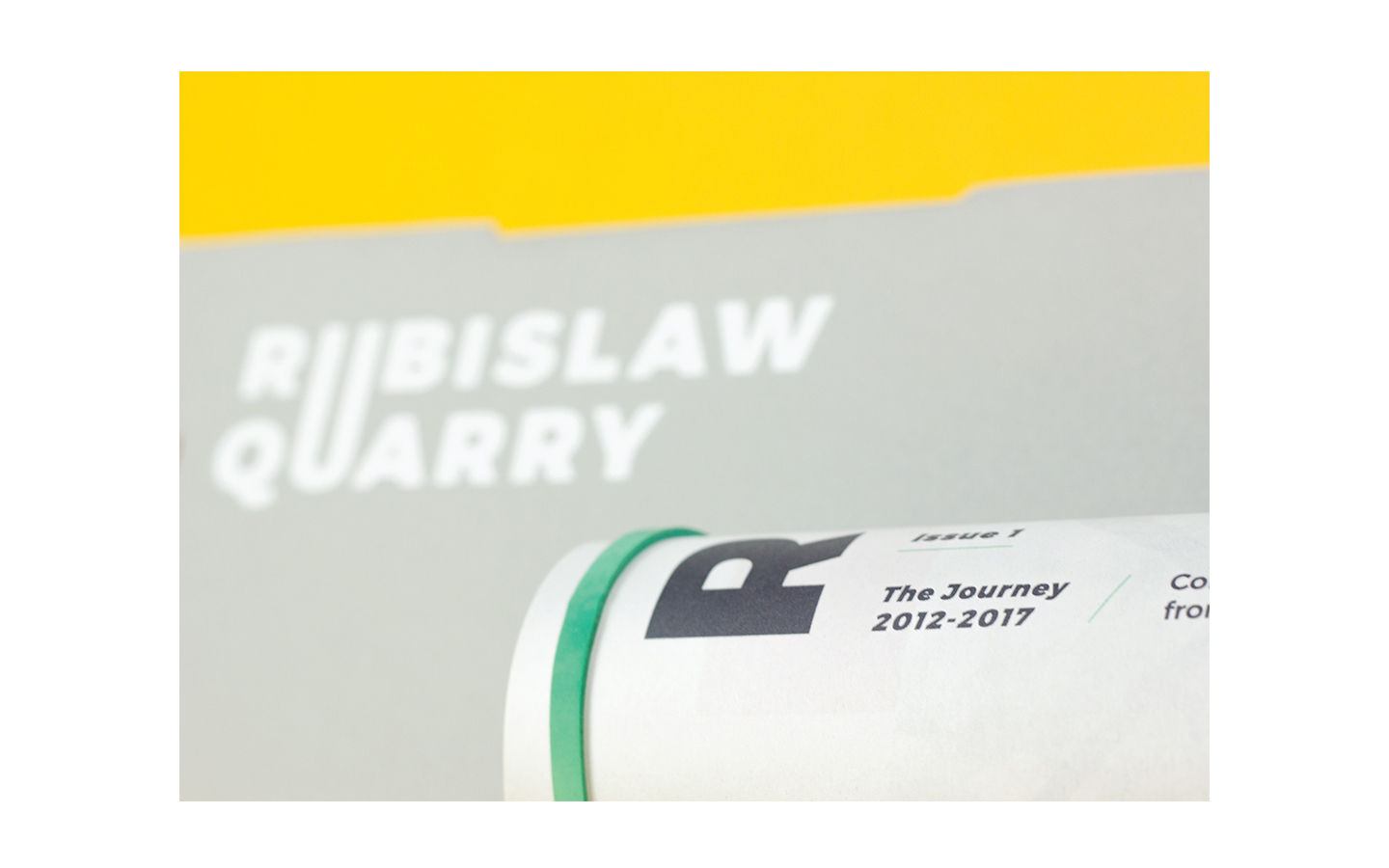 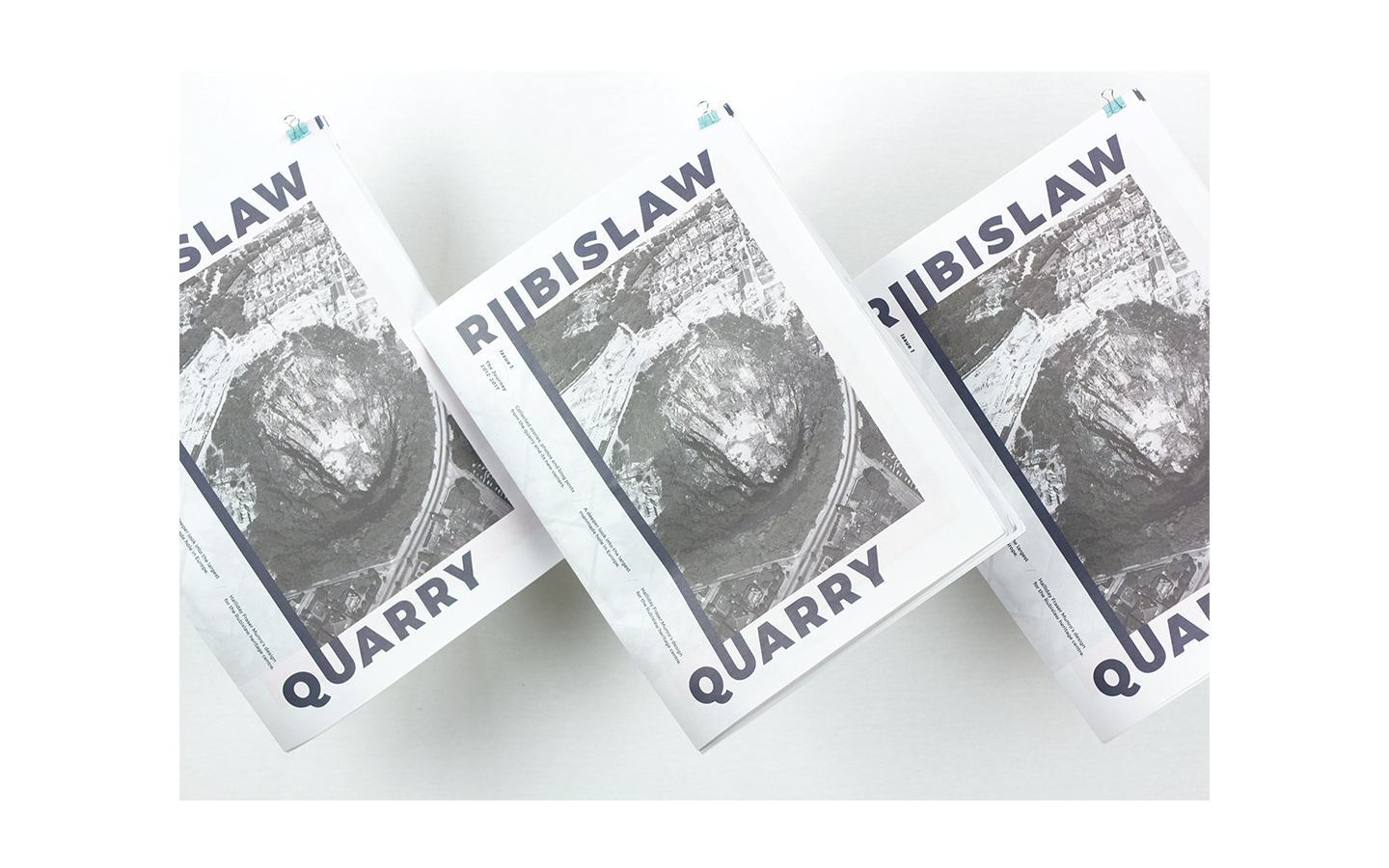 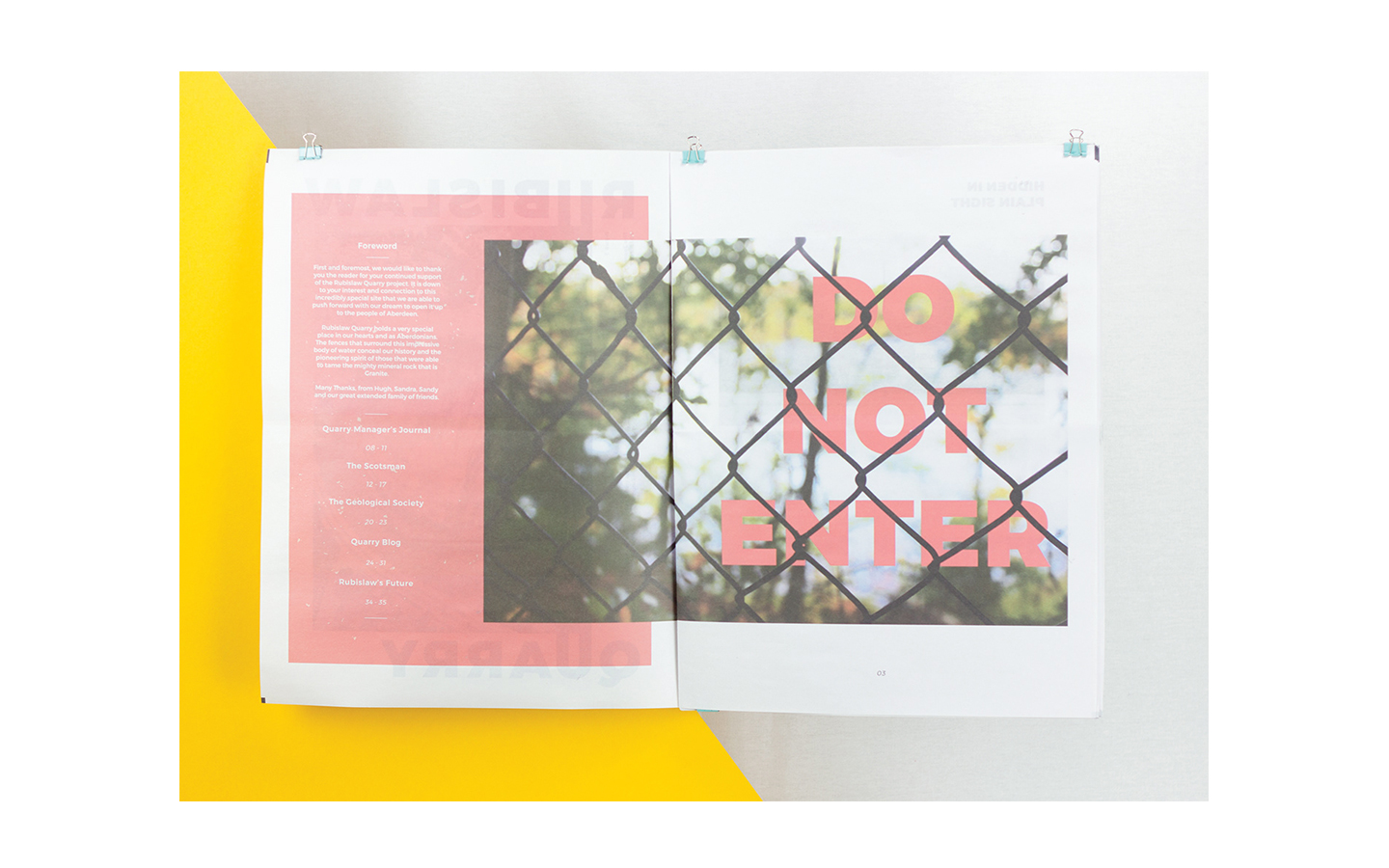 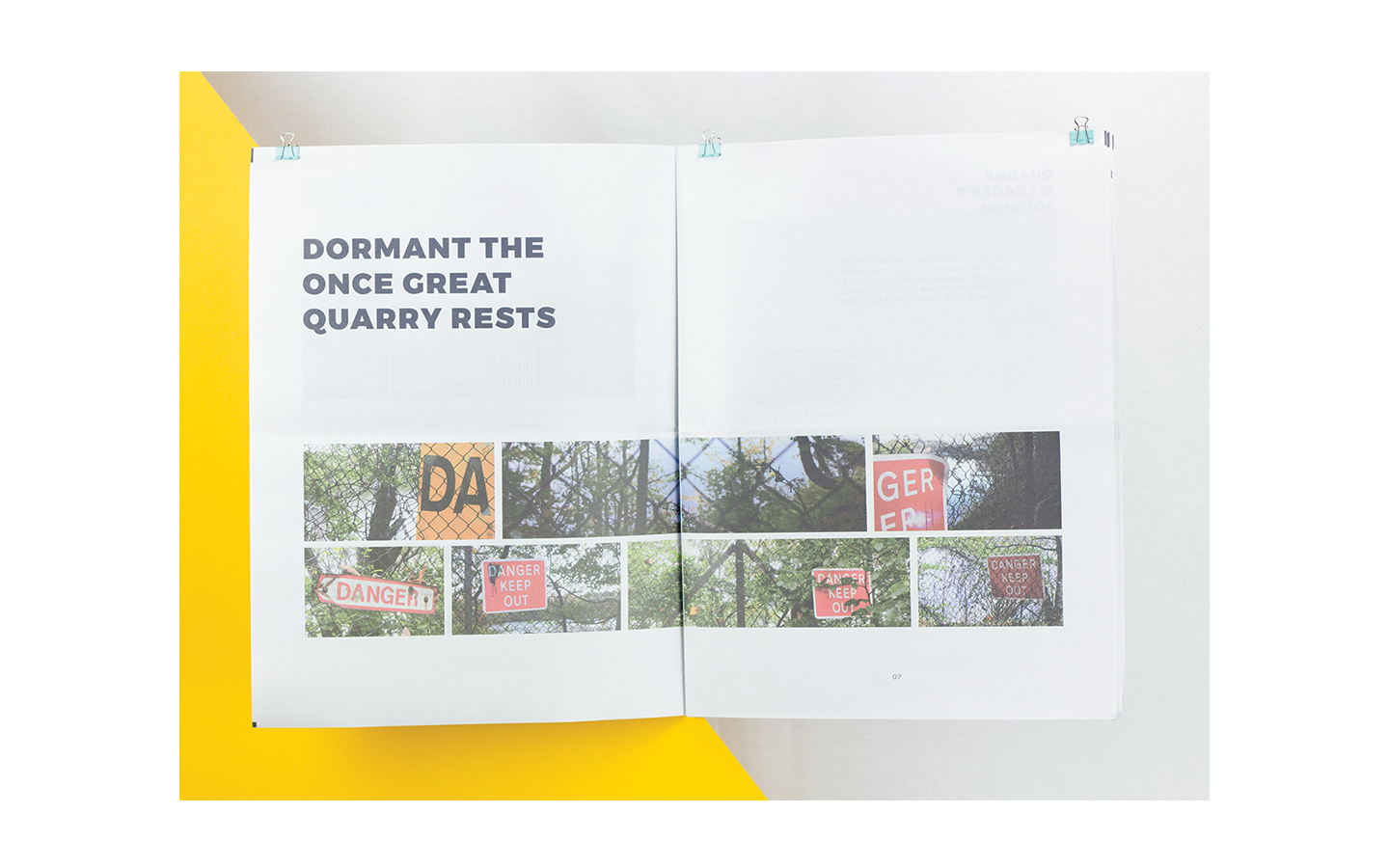 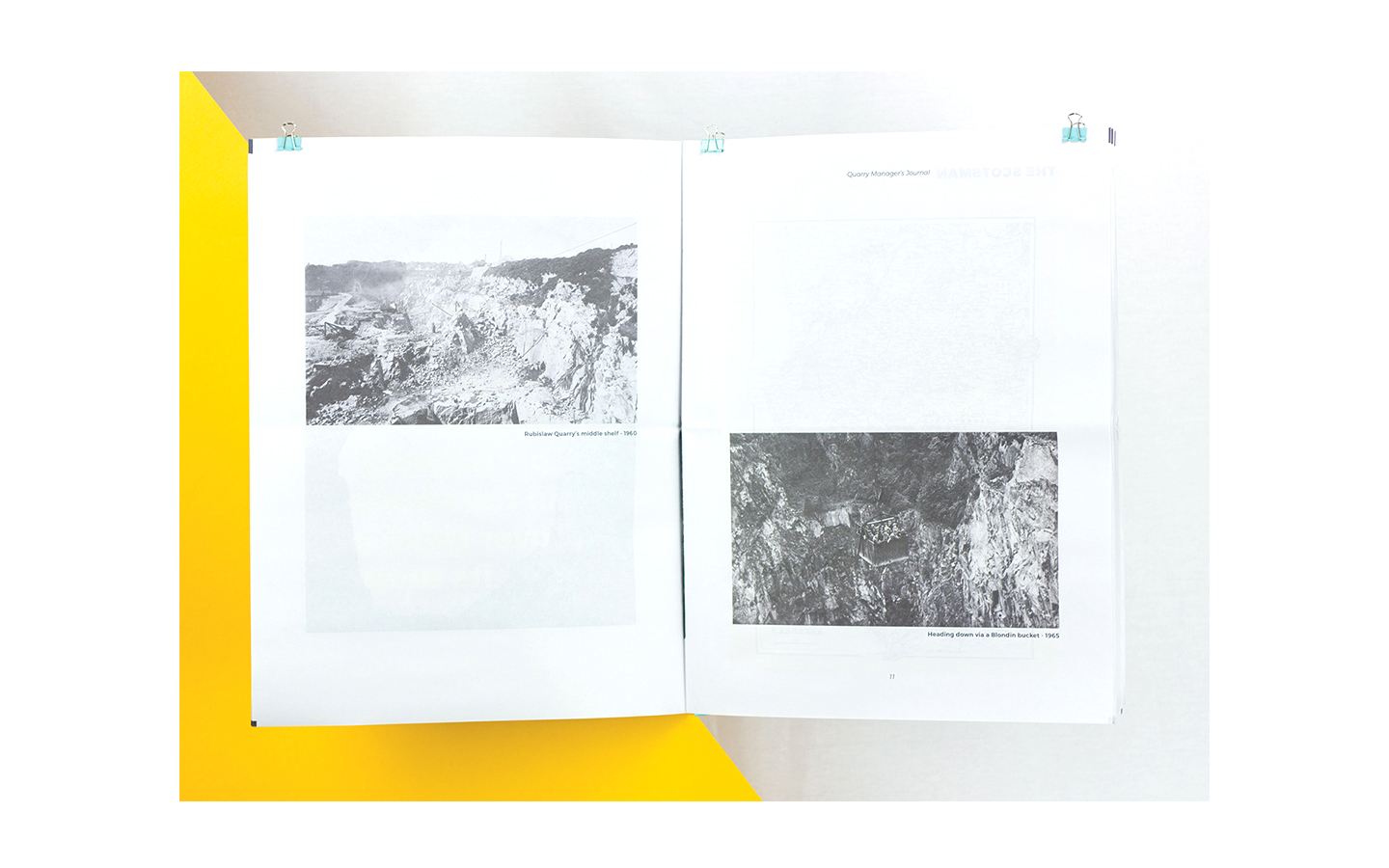 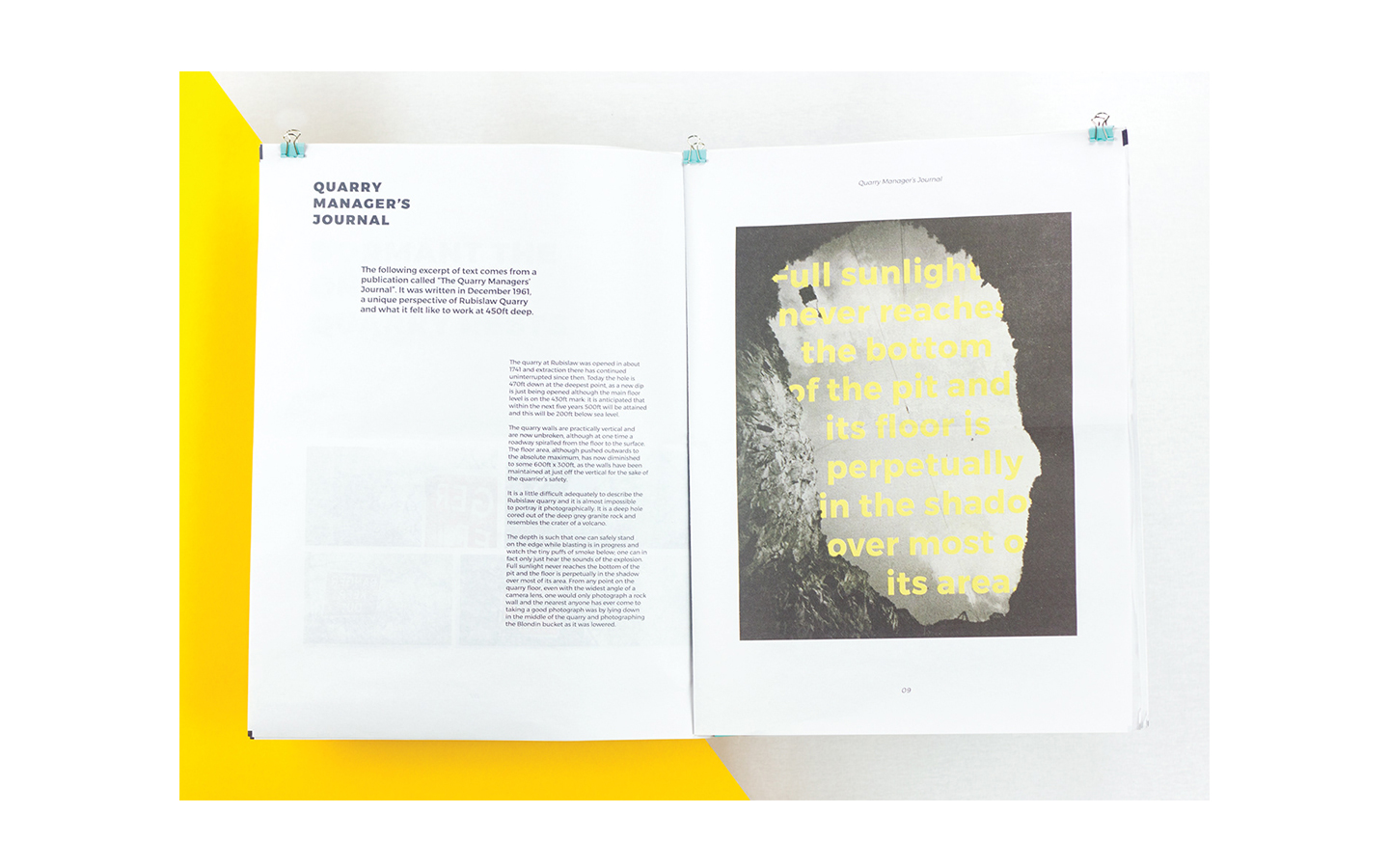 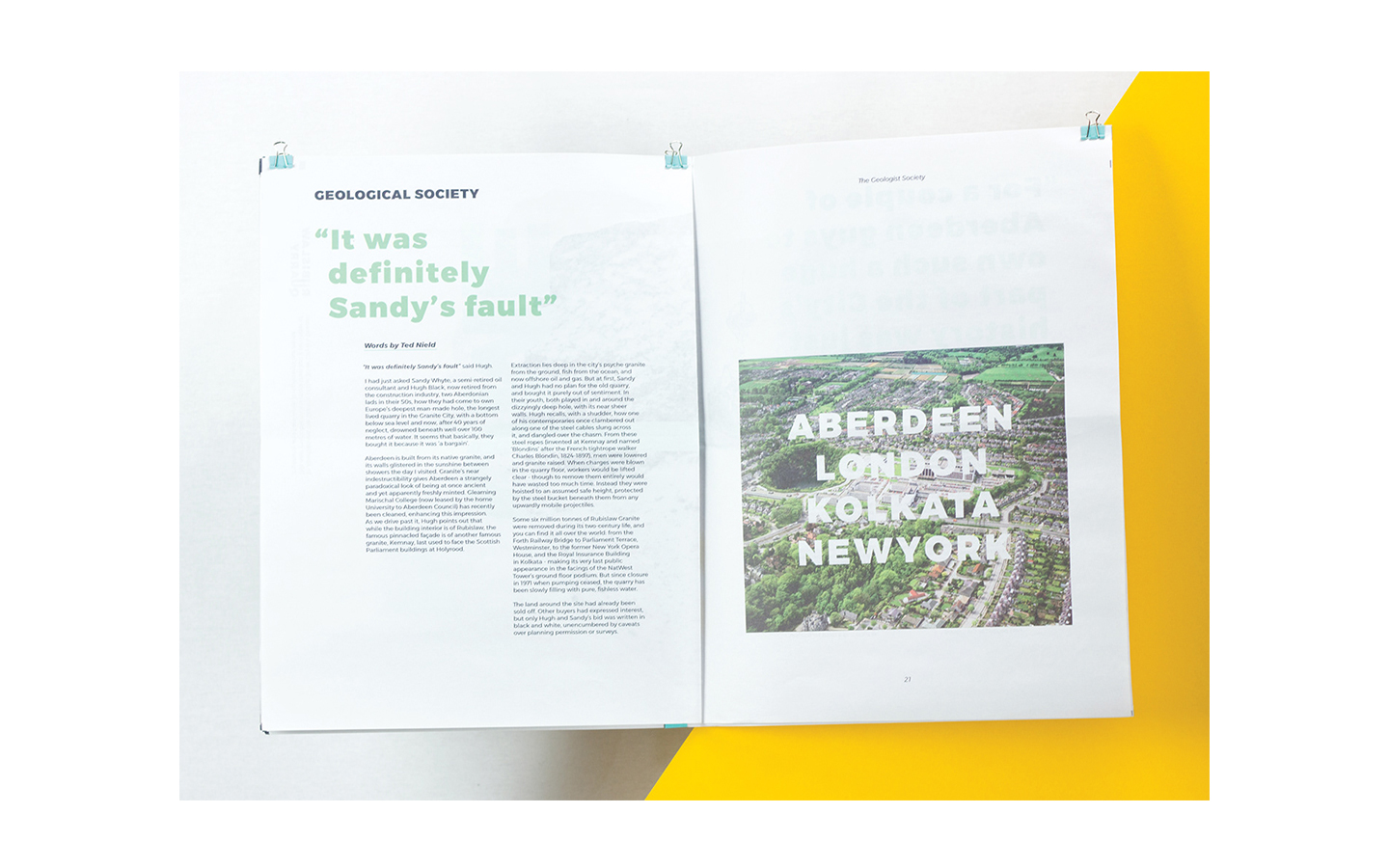 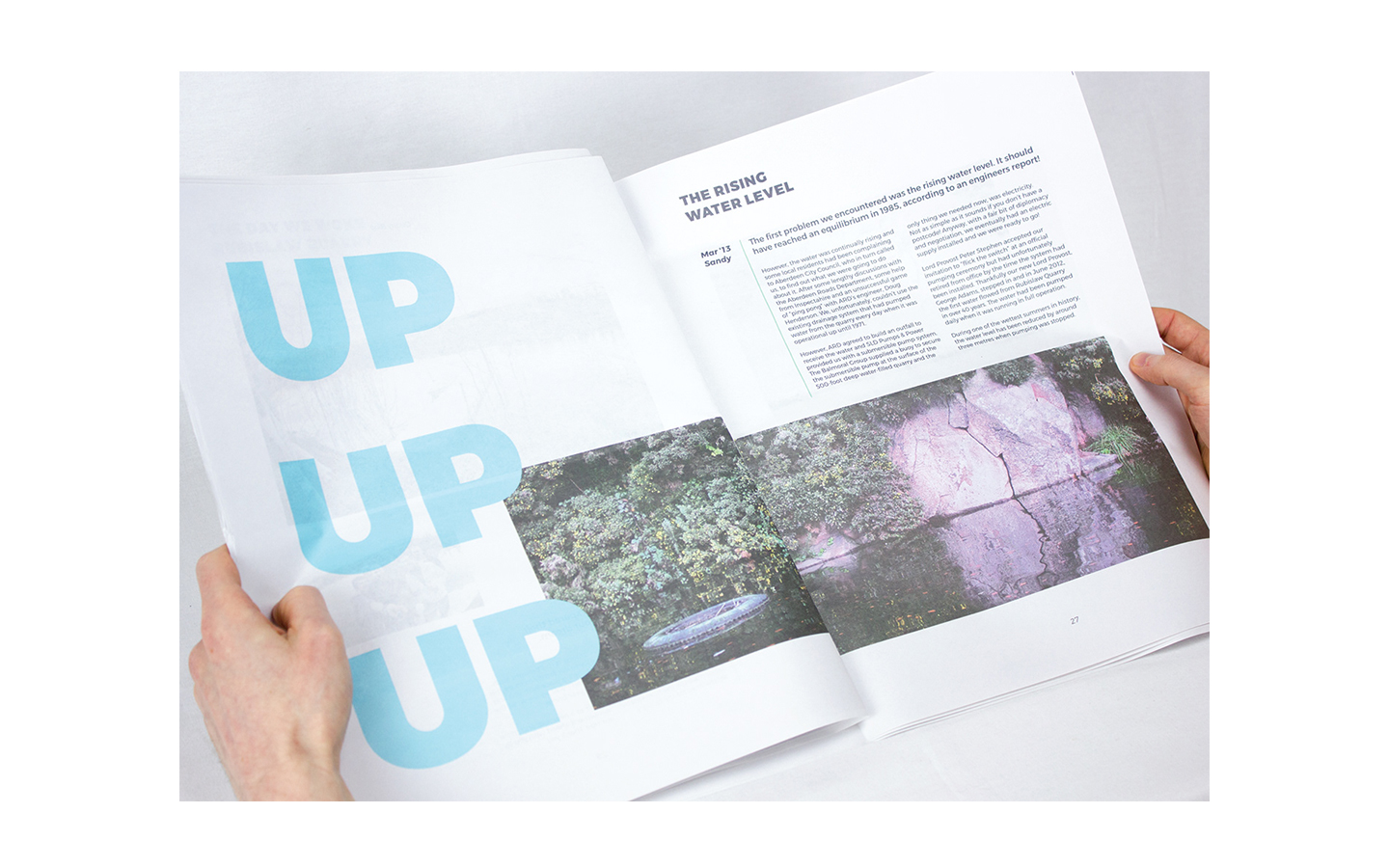 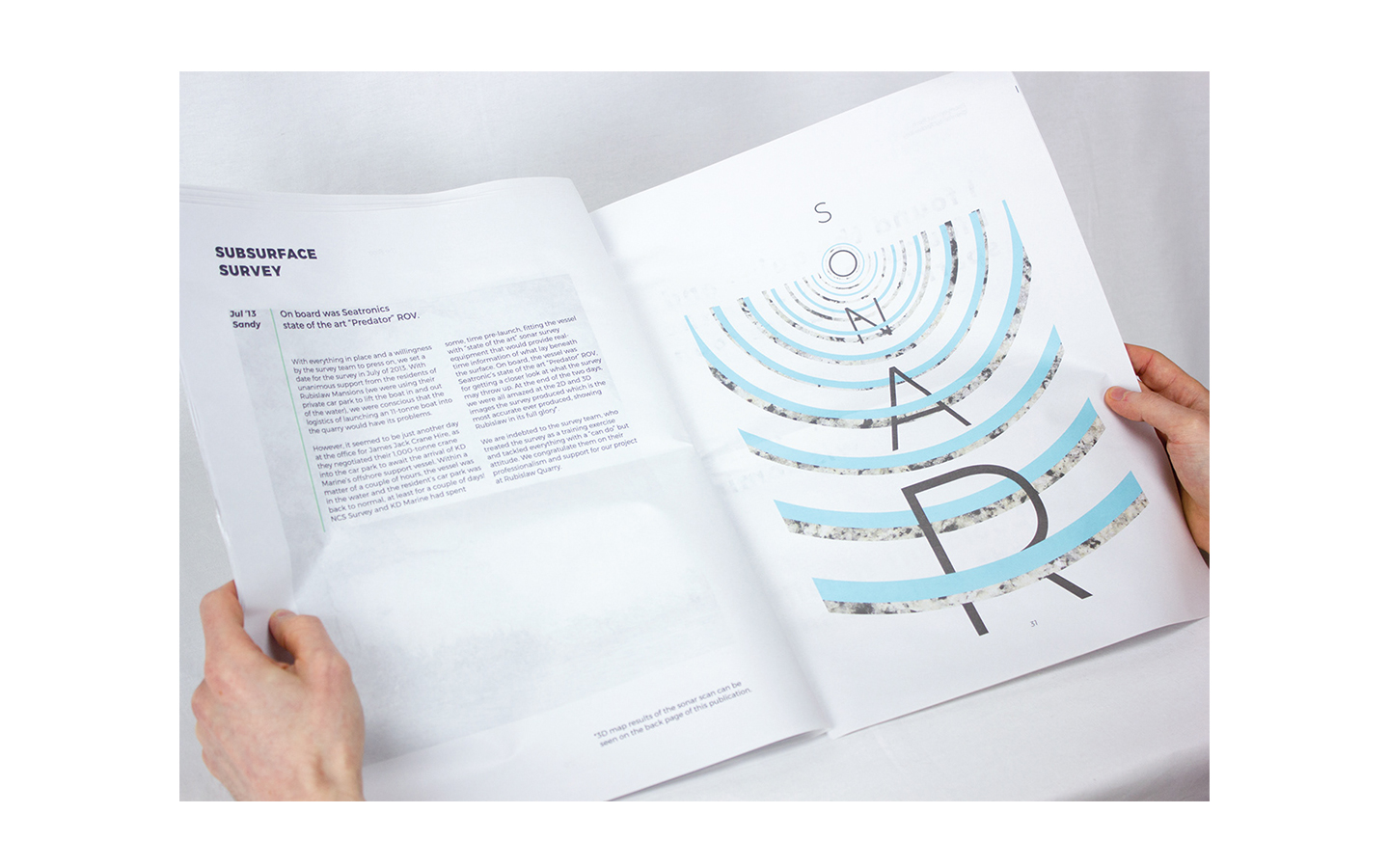 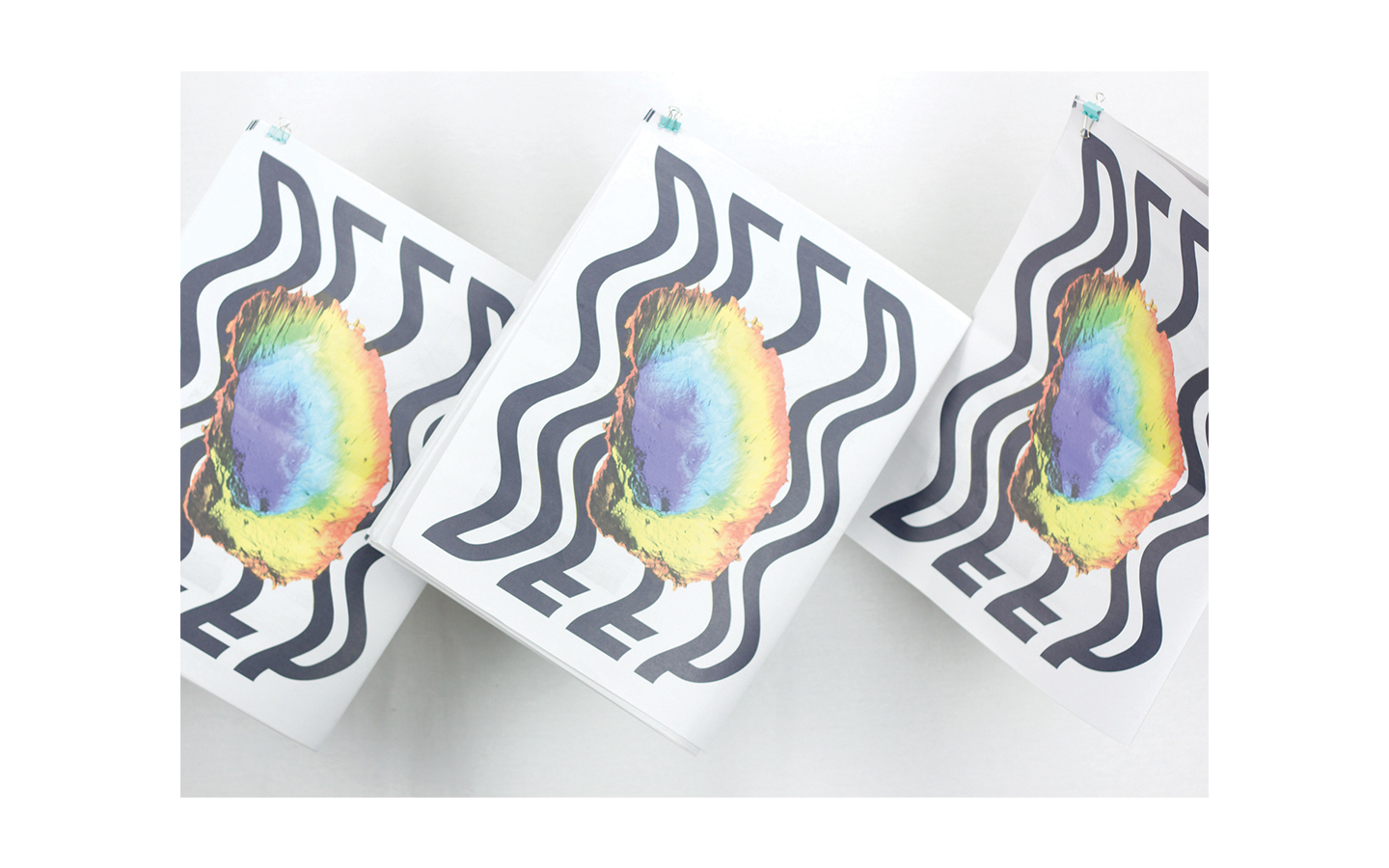