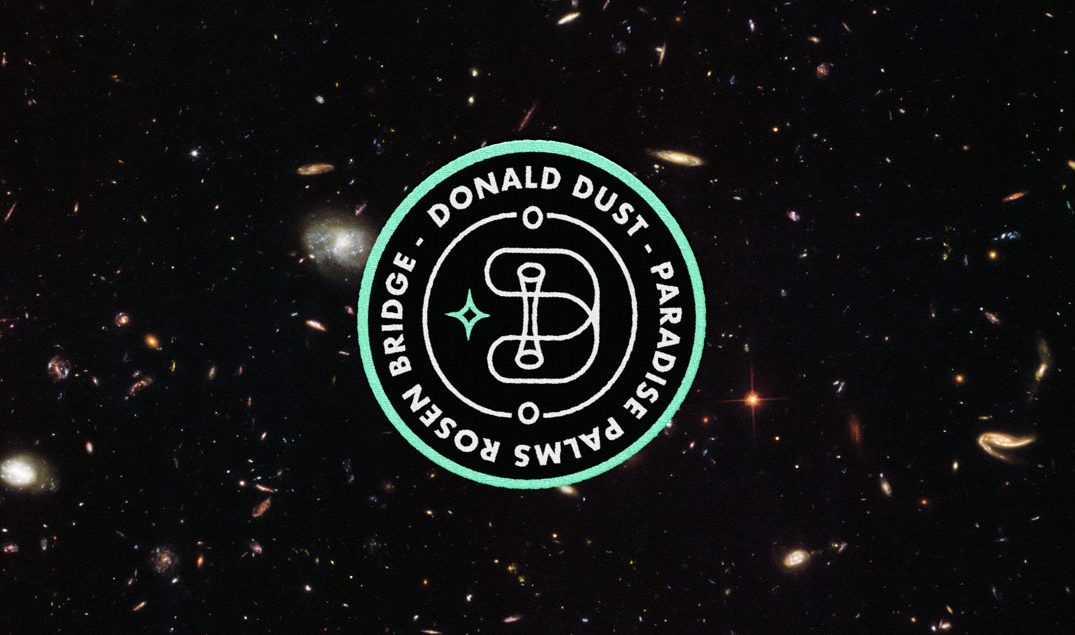 Back to Blog, Personal Work

I’ve recently been listening to a release on the No Bad Days London label by the mysterious producer Donald Dust. The deep space tracklist has been seeping into the long working nights and I decided to knock up a little branding for the project.

I mocked up a simplified Rosen Bridge wormhole logo and applied it to a patch and a central record label sticker. I would love to see this spinning on a 1976 Elektronika b1-0 but until then I’ll make sure to catch him spinning at Edinburgh’s Paradise Palms. 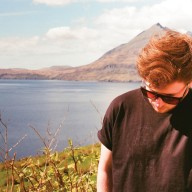