The Chariso Press is a non-profit project, working with creative designers and artists to publish short risograph print runs for charity. It’s an evolving project that hopes to connect and highlight creatives along with the charities that they hold dear.

In 2015 my father passed away and the Maggies Cancer Charity Centre in Aberdeen was an enormous help to me and my family. Using this as a base of inspiration I wrote a self-motivated brief that aimed to create a platform for myself and others to give back to the Charity.

It was an opportunity to challenge myself to curate a design-led initiative, to learn about every aspect involved from launching the project to managing social media and correspondence as well as the photography and animations that would sell it. Ultimately though for me, it’s about connecting and collaborating with other creatives, highlighting good work and having fun doing it.

The Chariso Press has so far donated a total of £1850 to charity, with £870 to Glasgow Rape Crisis Centre, £290 pounds going to the incredible MindCharity and £430 to Maggies Centres and £200 to Doctor Without Borders 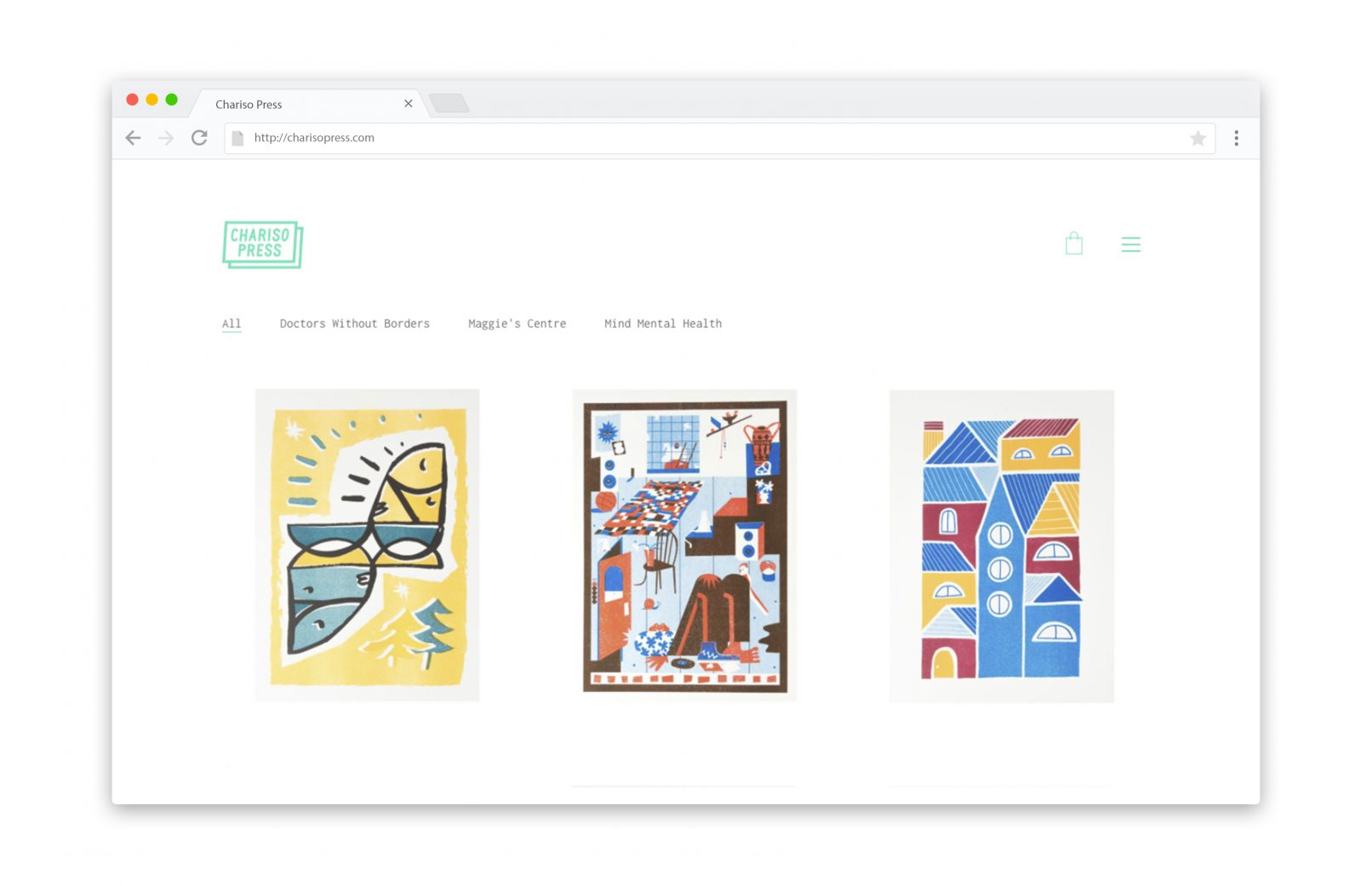 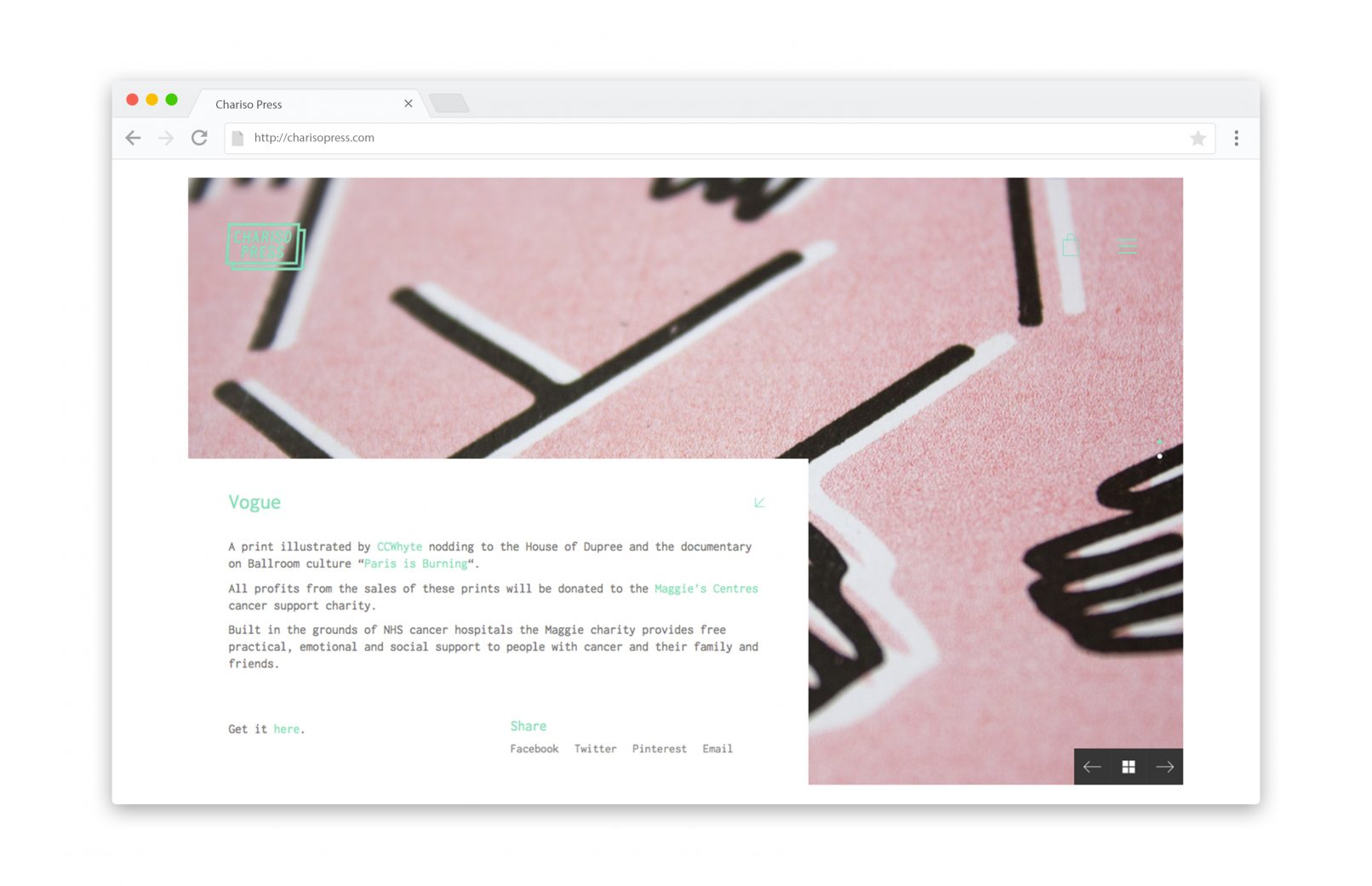 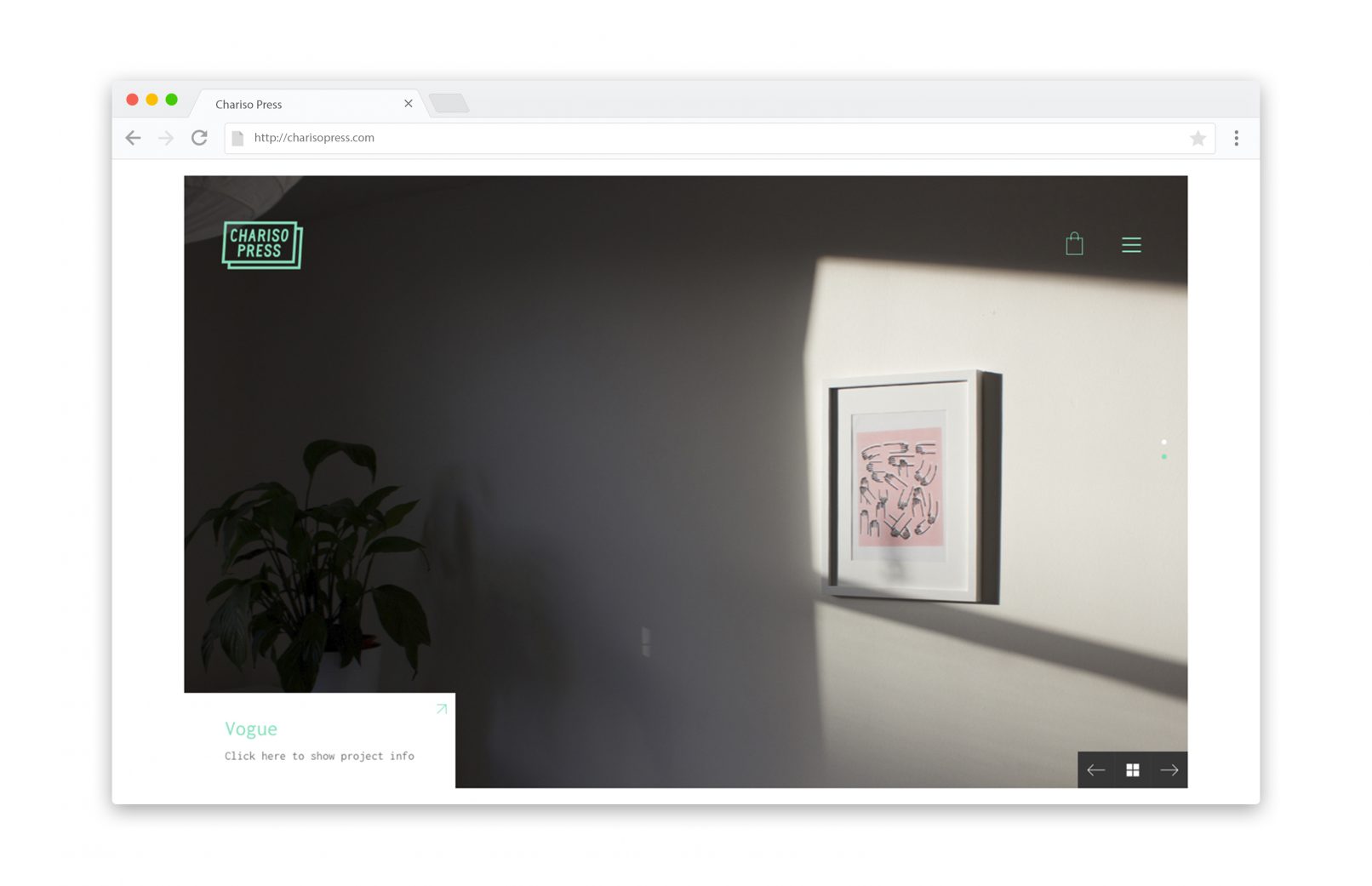 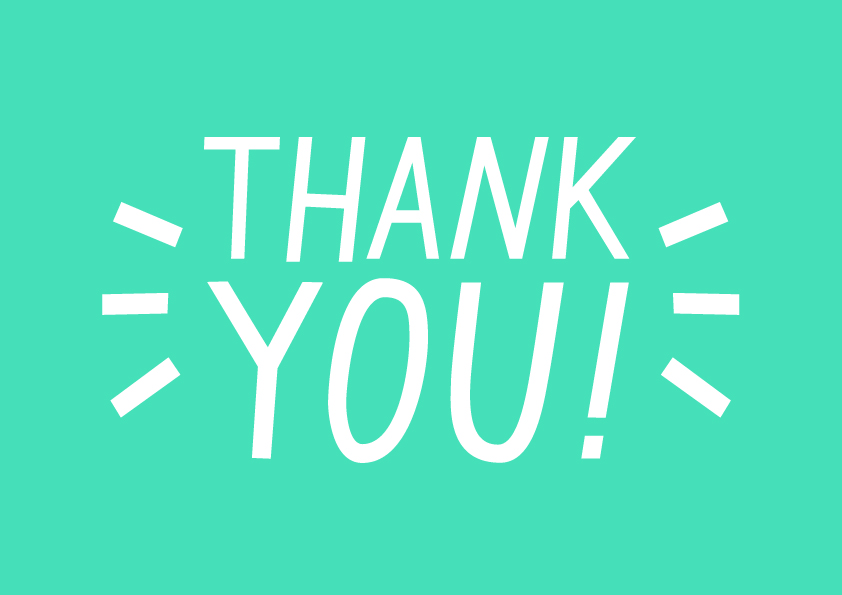 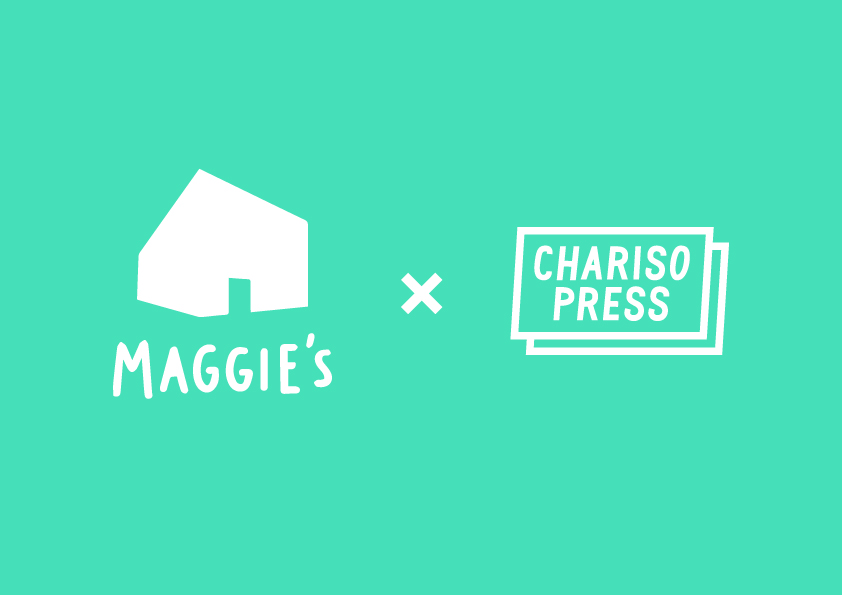 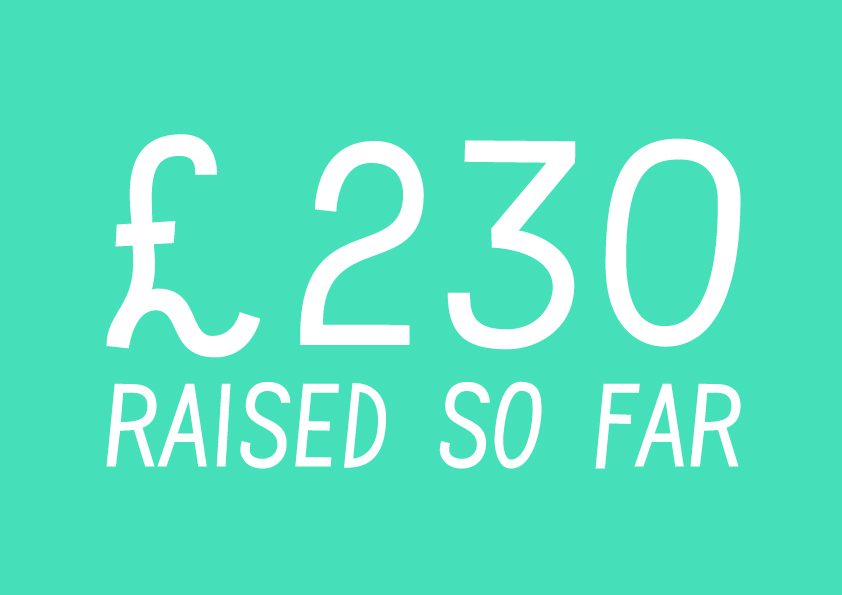